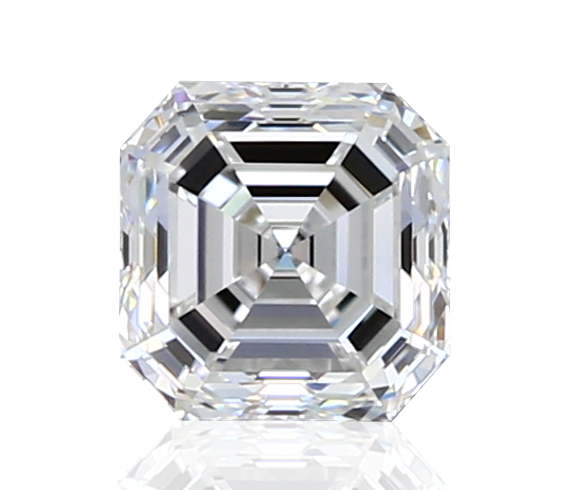 Reuben Diamonds was founded by Anthony Reuben Dellow & his son Francis Reuben Dellow in 2009. Anthony is a Master Jeweller who has been in the jewellery trade for nearly half a century.  Working closely together over the last 15 years they have created a brand that showcases their families trade heritage, allowing them to build on their close working relationship. Anthony spends his time in the workshop crafting jewellery whilst Francis focuses on the gems supply chain, client consultation and experience, using the knowledge he's built from working with his father and other established trade professionals. Between them, they have over 60 years of combined experience in the jewellery trade.

Anthony started in the jewellery trade at age 16 and has spent his whole working career in the industry which is testament to his passion for the craft. His experience started with a week's work experience in Hatton Garden in 1976, following this taste of the trade he knew immediately that he wanted to be a jeweller. Anthony went on to work for various leading manufacturers learning every aspect of the business, until he completed his jewellery apprenticeship and became self-employed in 1982. After becoming self-employed he quickly established his name and presence within Hatton Garden and beyond.

Francis was introduced to the trade by his father at a very young age and has carved his own path in the jewellery business. He spent many treasured hours with his father at his home workshop, learning the manual craft skills of creating jewellery along with lessons in the atomic structure of diamonds. Following these lessons from his father in his younger years, Francis went on to work for the world-renowned Ari Krieger.

Ari taught Francis about the diamond supply chain and specialising in sourcing diamonds for the elite market.  Francis became passionate about loose diamonds and grasped what defines the very highest quality of a diamond. From learning about the cut, colour, and clarity to what determines a premium diamond ratio, Francis has spent many years acquiring knowledge from some of the very best in the business. After learning all aspects of the trade, in a similar path to his father, Francis and Anthony combined their talents to establish Reuben Diamonds.

View More Creations
Each consultation is carried out in person at a location of your choice or over the phone to help us understand what you are looking for in your next bespoke piece.
Book A Consultation